‘In times of uncertainty…there is a special breed…a common person with an uncommon desire to succeed…standing alongside others to serve our country, our people, and protect our way of life.’ –Paraphrases of the US Navy SEAL ethos.   Big expectations. … 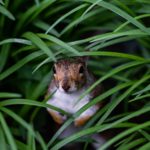 At 226 Pearl Street, Council Bluffs, Iowa stands the Squirrel Cage Jail. Built in 1885, it contains three floors of revolving, pie-shaped cells inside a ‘squirrel cage.’ The object of the design was to jail offenders with little to no personal … 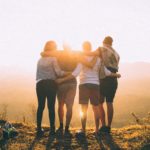 Thank you, Sue Shellenbarger, senior writer, and columnist, at the Wall Street Journal, for a recent post in LinkedIn that directed me to your article ‘You Could be too Much of a Team Player.’ As a former career (SEAL) Team … 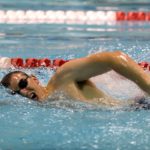 When a group of people comes together as a true team, they can accomplish anything. But what makes for a true team? Coordination doesn’t just happen. It takes dedication and consistent effort for a group of people to work together. So, if you want to create a successful team, you have to understand that it isn’t going to happen overnight. It will take hard work, but the rewards will be well worth the effort. 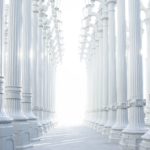 What exactly is Character? More than that, how is it developed? Accountability is character. You see, character doesn’t just happen. It has to be grown over time. Every time you make the right decision when the wrong one was easier, every time you push yourself a little farther than you thought you could go, every time you hold yourself accountable when no one else will: you are developing your character. 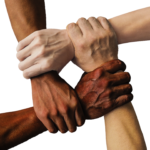 It takes an entire team of people working closely together to bring out their best. No prize ever truly goes to a single individual. In that moment of victory, you stand with everyone who helped you along the way. Everyone who held you accountable when you didn’t want to finish, every leader who taught you to lead as you followed, every member of your team. 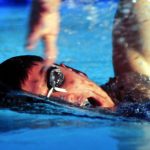 Underneath good leadership, a team will thrive. Being a good leader is about more than guiding your team to victory, however. It’s about understanding the strengths and weaknesses of every person under your command. More than that, it’s about understanding  your own strengths and weaknesses. Without self-awareness and humility, a leader cannot give their best or enable their teammates to do the same. 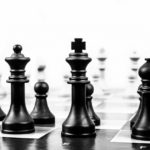 Whenever someone sets out to accomplish a goal they may begin the journey alone, but they will never reach the destination without the help of others. Every athlete, every business, and every team knows this because, behind that great team, … 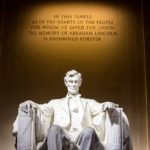 White supremacists. Anti-fascists (Antifa). Deaths of innocents. Lincoln Memorial vandalized with red spray paint and profanity. Everybody tweets what they think. News and opinion from the ‘bun zits’ (pundits) mire the facts every day. Honest reporting gets lost in the … 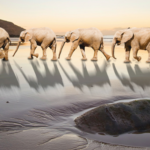